Home Racing Mike Hesson Returns to New Zealand After Being Stranded in India Due...
Racing 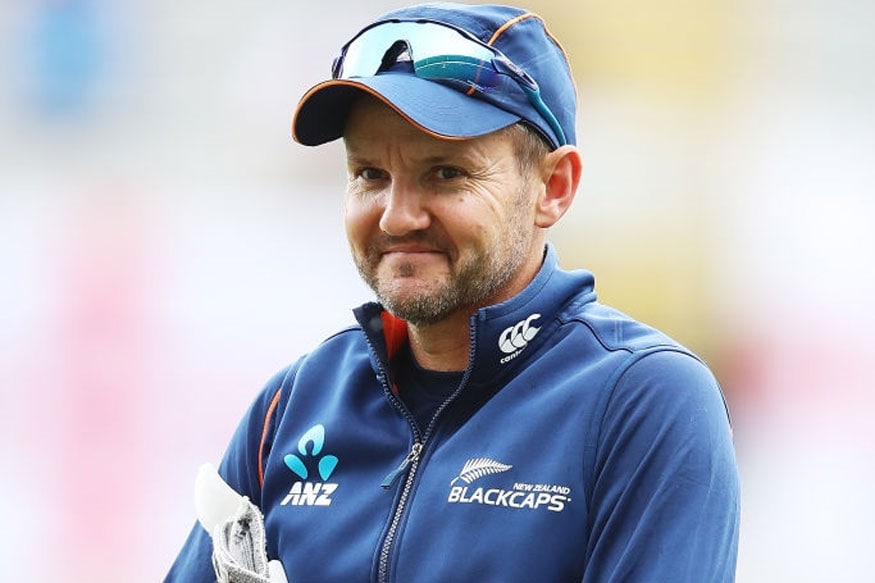 IPL franchise Royal Challengers Bangalore’s Director of Cricket Operations Mike Hesson returned to New Zealand on Tuesday after being stranded in India for over a month amid the nationwide lockdown to combat the COVID-19 pandemic.

The ex-New Zealand player and coach had arrived in India on 5 March for the 13th edition of the Indian Premier League but was stuck in the country after the lockdown was imposed and all flights were suspended.

“What a wonderful sight after spending over a day on a bus to get to Mumbai airport. The staff on @FlyAirNZ were simply outstanding on our return to New Zealand,” Hesson tweeted.

To stem the spread of the coronavirus outbreak, India and New Zealand had announced lockdowns in their respective countries last month, alongside travel restrictions, forcing the 45-year-old to stay in Bengaluru.

While India remains in lockdown till 3 May, New Zealand eased its stringent measures on Tuesday.

The IPL, which was originally scheduled to get underway on 29 March, has been suspended until further notice due to the pandemic.


The cornavirus outbreak, that originated in the Chinese city of Wuhan, has infected over 30 lakh people across the world while killing more than two lakh.

All sporting events, including the Tokyo Olympics, have either been cancelled or postponed.

Shahid Afridi, ever since his retirement has been making a lot of controversial statements, which haven't gone down well with some of his fans...
Read more
Racing

Even though Virat Kohli is the skipper of the Indian team, no one has doubts over the capabilities of Rohit Sharma as a skipper....
Read more

David Willey and Sam Billings guided world champions England to a six-wicket win over Ireland at Southampton on Thursday in the first one-day international.Left-arm...
Read more

Avrodh The Siege Within Review: Setting the Record Straight Across the LOC

Amazon Posts Biggest Profit Ever at Height of Pandemic

David Willey and Sam Billings guided world champions England to a six-wicket win over Ireland at Southampton on Thursday in the first one-day international.Left-arm...
Read more

Avrodh The Siege Within Review: Setting the Record Straight Across the LOC