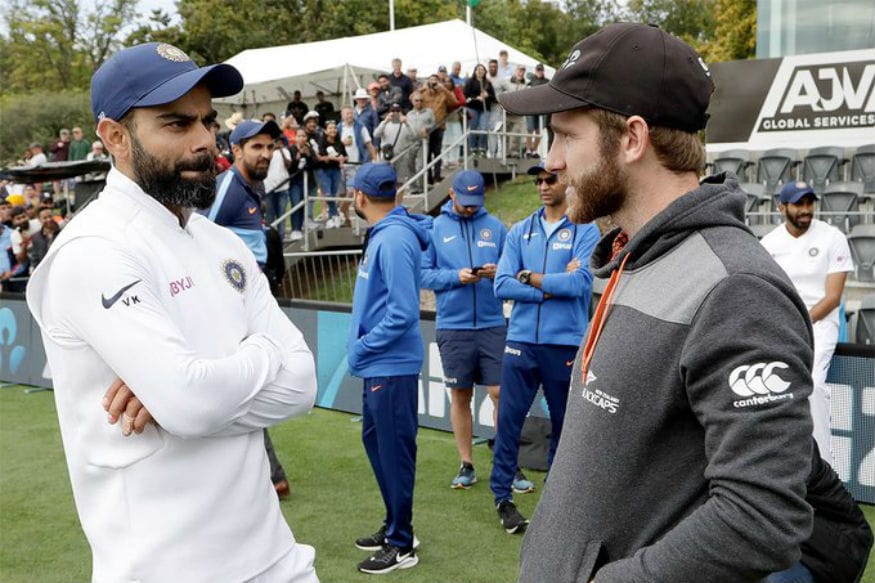 With the world coming to a standstill due to the coronavirus outbreak, sportspersons have been taking to social media to interact with each other as well as fans as sporting events across the globe have either been cancelled or suspended.

In an Instagram live session, Sunrisers Hyderabad skipper David Warner asked teammate Kane Williamson who he thinks is the best batsman in the world at the moment and while Williamson said it was difficult to name one, he picked India skipper Virat Kohli and South Africa gre at AB de Villiers.


“It’s very hard to pinpoint one. Someone like AB — I know he only plays franchise cricket now, but in terms of gifted players, he is right up there. And a top guy as well. He’s one of the special players of our time. But (there are) so many quality players,” Williamson pointed.

“Kohli, in all formats, has a real hunger to dominate. He is so good to watch and play against, and to learn as well. He has set the bar so high.”

Warner on his part picked three. “I would have you, Smithy (Steve Smith) and Virat to bat for my life,” he said.

Warner also asked Williamson to explain the emotions that came with the loss in the 2019 World Cup final and the Kiwi skipper said: “That was a very emotional time. But it was kind of hard to be emotional right at that point in time. You were still very much looking at the next task at that time despite the ‘n’ number of things outside of your control.

“It can happen in any cricket game, but just that in this context, it was a World Cup game. After the game, it was quite difficult to make sense of it. I think the thing we could reflect and be proud of was the cricket we played.


“We saw throughout the World Cup how much the surfaces varied and what the good score was. 230-240 was quite competitive and we managed to get a competitive total in the final at Lord’s. To come out and take wickets on the surface was quite good as well.

“After the game, I just didn’t feel I had the right to complain too much just because we were able to put out a strong performance. It was decided by the things which were outside your control.”

The world has gone berserk after West Indies beat England by four wickets in the first Test at Southampton on Sunday. This was the...
Read more
Racing

‘MS Dhoni Not At All Thinking Of Retirement, Very Determined to Play IPL’

MS Dhoni turned 39 on July 7, and hasn't played professional cricket for nearly a year. His last match was against New Zealand in...
Read more
Racing