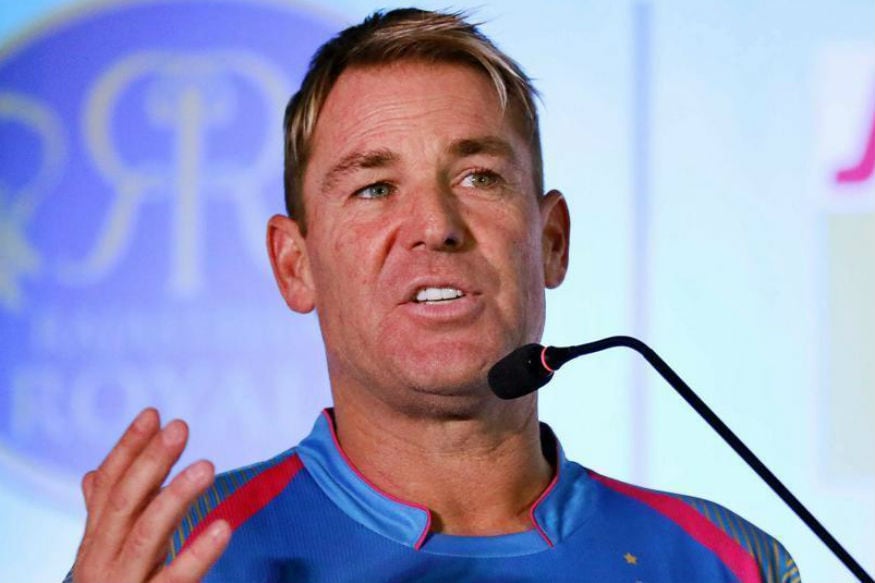 Viv Richards is the greatest batsman he has ever seen, but Virat Kohli is “pushing that conversation” feels Australia spin legend Shane Warne.

“Viv is the best batsman I have ever seen. Sachin (Tendulkar) and (Brian) Lara are the two best batters I have played with and now across all formats Virat is just the best. It is tough to think anyone is better than Viv but Virat is pushing that conversation,” Warne said in an Instagram live where he picked the best Australian ODI side, World ODI XI and Indian Premier League (IPL) team in the four years he has been a part of the cash-rich league.

Warne also opined that Steve Smith should not be burdened with the captaincy role again and should just be allowed to bat the way he does without any added pressure.

Smith made a sensational comeback after serving a one-year ban due to ball tampering as the former skipper played a pivotal role in Australia retaining the Ashes.


“If Tim Paine can make runs, he should continue as captain. I want Smith to bat as much as he can with no more distractions,” Warne said.

“Paine has to make runs. I feel Steve should be allowed to bat till the rest of his career, not other distractions.”

“Steve Smith…tough to go past him he is my favourite at the moment. What mental toughness, love watching David Warner too. Top three would be Smith, Kohli and Kane Williamson.”

Warne also said he is open to coaching Australia in the future if they ask him to.

“Maybe one day down the line. I don’t think they will ever ask me but maybe one day who knows,” Warne said.

The 50-year old, regarded as the best leg-spinner the game has ever seen, is the mentor of Rajasthan Royals, a team he led to the first ever IPL title in 2008.

“Would also love to coach an IPL team down the line but at the moment I am happy mentoring Royals. I am never saying no to anything.”

Warne further picked Mark Taylor as the best captain he has played under.

Shahid Afridi, ever since his retirement has been making a lot of controversial statements, which haven't gone down well with some of his fans...
Read more
Racing

Even though Virat Kohli is the skipper of the Indian team, no one has doubts over the capabilities of Rohit Sharma as a skipper....
Read more
Racing

The Indian Premier League governing council is set to meet on Saturday (August 1) before they meet with primary stakeholders including franchises, broadcasters and...
Read more

The big day of the unprecedented hearing is here, where the four most powerful technology executives of the world are coming together to...
Read more

Bakrid 2020 WhatsApp Messages, Wishes and Quotes to Share with Your Loved Ones

Eid al-Adha or more commonly known as Bakrid will be celebrated on July 31 this year across the globe. This date has been...
Read more

The big day of the unprecedented hearing is here, where the four most powerful technology executives of the world are coming together to...
Read more

Bakrid 2020 WhatsApp Messages, Wishes and Quotes to Share with Your Loved Ones

Eid al-Adha or more commonly known as Bakrid will be celebrated on July 31 this year across the globe. This date has been...
Read more