Home Racing Youngsters Today Try to be What They are Not on Social Media:...
Racing

Youngsters Today Try to be What They are Not on Social Media: Yuvraj 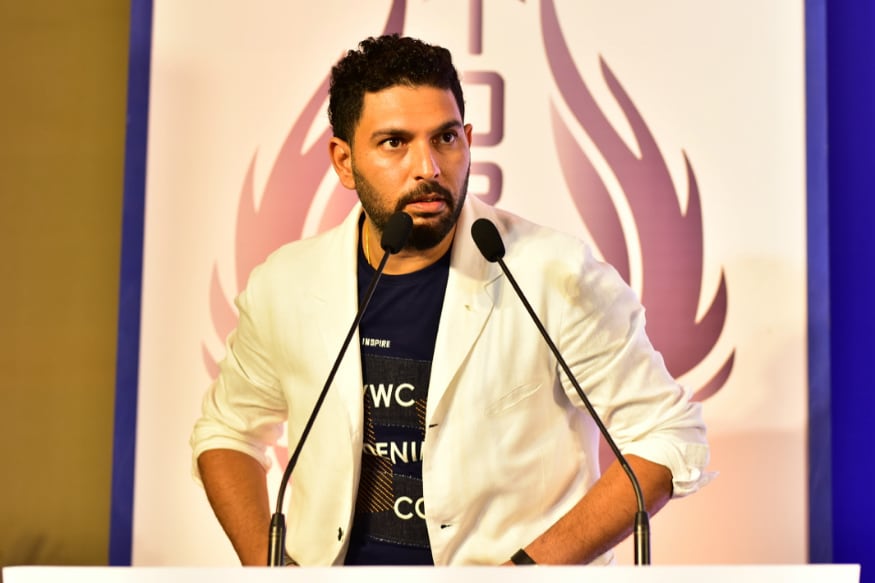 He was a fearless batsman during his time. Now after calling time on his illustrious career, Yuvraj Singh has remained the same, calling a spade a spade.

During an Instagram chat with ace India pacer Jasprit Bumrah late on Sunday evening, Yuvraj, India’s 2007 and 2011 World Cup hero, took a dig at budding cricketers of today, who he felt try to be what they are not on those platforms.

“I feel they try too hard. They become what they are not when they are on social media,” Yuvraj said.

“I have seen many players who are otherwise very decent but on social media they become something else,” said the 39-year old.

“I have seen youngsters want validation on social media. That people say they are good. People’s opionion should not change perception and it should not matter. You need to have confidence in yourself,” said Bumrah.

The 26-year old also revealed his mother is more active that him on social media. Yuvraj replied it is the same with all mothers as they shared a light moment.

Yuvraj also lauded the fact that this Indian team is extremely fit and takes care of their bodies. He said during their days, the splurge of information was not there regarding fitness.

“Today there is so much information out there. It was not the case when we were playing so it helps and you guys are extremely fit,” said Yuvraj who made his ODI debut in 2000 and retired from international cricket in 2019.

He last played for India in September 2017 in an ODI against the West Indies.

The West Indies wants to host South Africa for either a five-match T20I series or a two-Test rubber in September but is waiting for...
Read more
Racing

Six into three will not work on Friday, when England will reveal who are its best seamers for the deciding test against the West...
Read more
Racing

Lahore: PCB chairman Ehsan Mani on Wednesday said that the board is keen on convincing one or two foreign players to play first-class cricket...
Read more

Shekhar Kapur warns why ‘Paani’ might come true in future

Congress MLAs in the Ashok Gehlot camp on Friday ended a five-hour dharna at the Raj Bhawan after an assurance from the governor...
Read more

Shekhar Kapur warns why ‘Paani’ might come true in future

Congress MLAs in the Ashok Gehlot camp on Friday ended a five-hour dharna at the Raj Bhawan after an assurance from the governor...
Read more